How To Get Discus To Breed 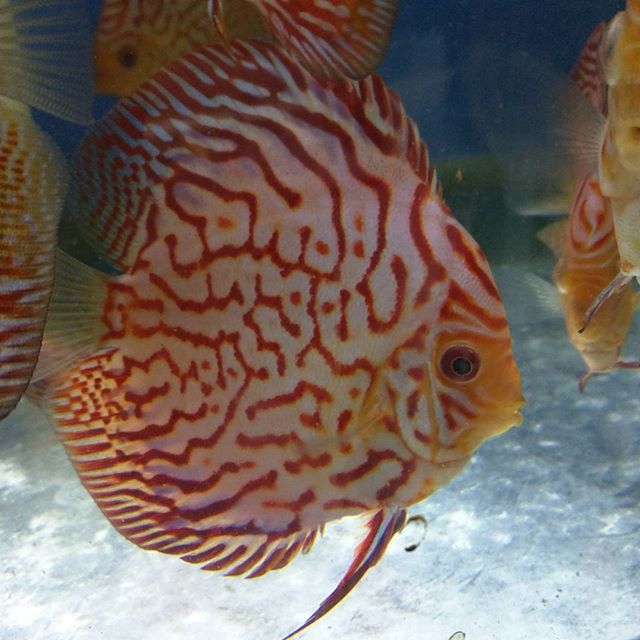 Here at Wattley Discus, we get many customers asking how to get their discus to breed.

So we put together some valuable information to help you understand when, and why they breed, as well as how to implement these changes to your environment.

First, Some Important Facts About The Amazon

The geographical and native home of the discus is in the Amazon region of Central America. The Amazon is located near the equator, putting it in the equatorial climate or the tropical rain forest. There are really only two seasons there, the dry season and the rainy season and because of its proximity to the equator, the temperatures in the Amazon region are warm year round. High altitude winds during the rainy season draw moisture from the Caribbean and distribute it in the form of rain over central Amazonia, which receives much less rainfall than either the eastern coastal rain forests or the Andean forests to the west. In the rainy season, which roughly runs from mid-December to mid-May, considered winter, the temperature is a bit cooler than the June-December dry season, or summer.

The dry season lends itself to higher temperatures and less rain, causing lower water levels brought on by evaporation. The water then mixes with the mud and rotting foliage, making it harder and more acidic. The rainy season consisting of heavy rains, almost daily, lowers the temperature and causes the water in the river to become softer and more alkaline. These facts are important when learning how to get discus to breed.

The three stimulants for breeding Discus fish are water pH, temperature and water hardness. Thus, the winter or rainy months are considered a stimulus for Discus breeding, as they thrive in a more alkaline environment with softer water and cooler temperatures. This is why during the start of fall and especially after a water change, most domestic discus will start to spawn.

So, many of you are just saying show me in three points how to my discus fish to breed!

Now you have all the facts on how to get discus to breed!